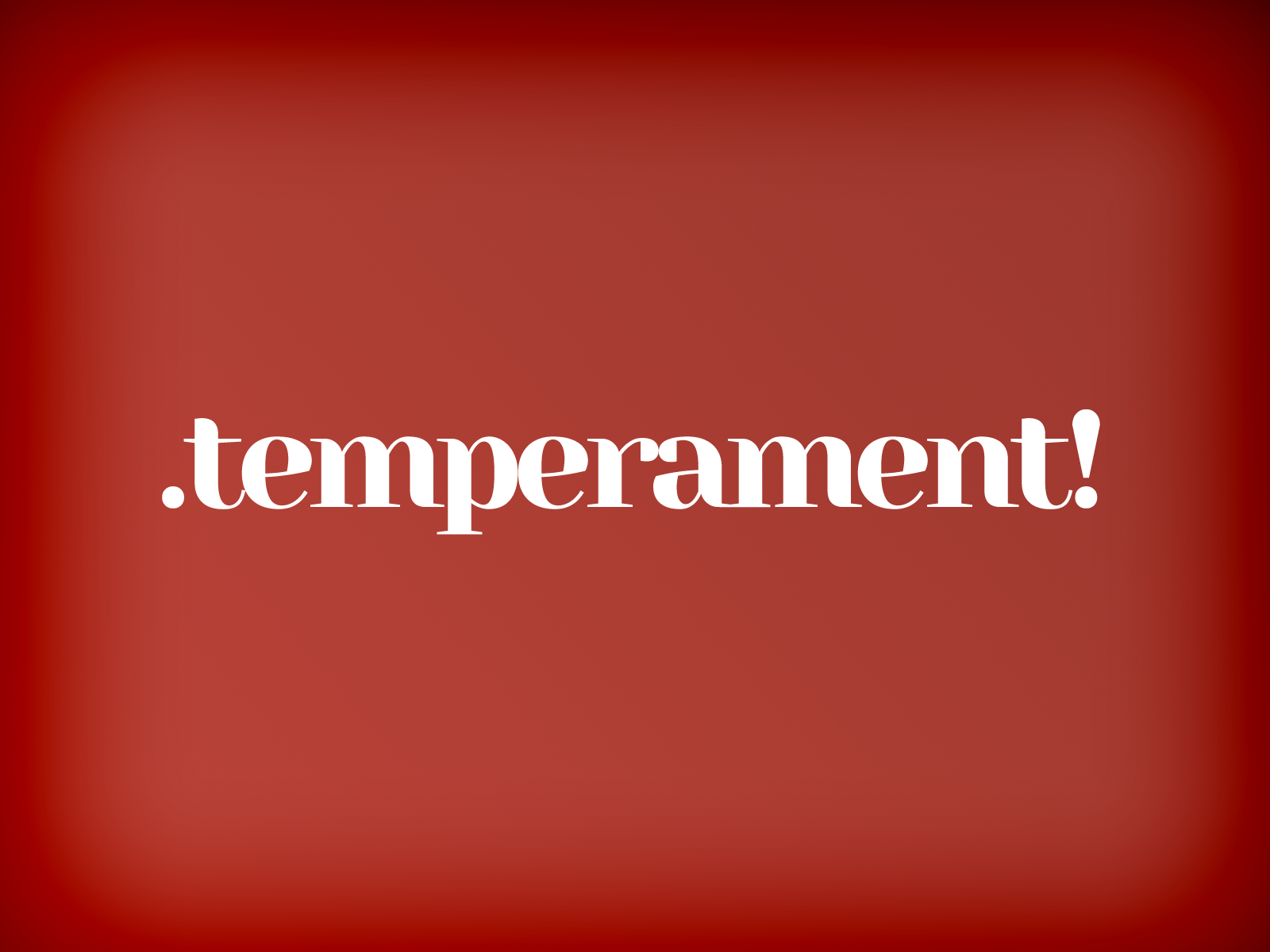 The girl had to work hard during the day, and often the Witch threatened to beat her with the same old umbrella she always carried in her hand. But, in truth, she did not dare to strike Dorothy, because of the mark upon her forehead. The child did not know this, and was full of fear for herself and Toto. Once the Witch struck Toto a blow with her umbrella and the brave little dog flew at her and bit her leg in return. The Witch did not bleed where she was bitten, for she was so wicked that the blood in her had dried up many years before.

Previous Back To Portfolio Next